I will often get asked, “What is Constructonomics?”.

Actually, that’s a lie. I very rarely, if ever, get asked that question. I’m not sure why I lied about that, but most likely because that’s how a post like this would typically start.

Nevertheless, I do think about the question a lot – and that is not a lie. I started thinking about it a little bit more when I lost my job during the Great Recession and I will admit that the reasons were very self-interested. The construction industry was railroaded by the financial collapse in this country and I was reviewing every bit of economic news to try to find some glimmer of hope in a world that was crumbling around us. So what did I do then? Well, the same thing anybody would do who has a laptop, a high speed internet connection, and some serious time on their hands. I started writing a blog called Constructonomics.

At the time, I defined Constructonomics as the study of the effect of the overall economy on the construction industry and how the industry reacts to economic stimulus, growth, and decay. And this is truly what it is.  At the time, the US government was pouring money into public construction projects through the American Recovery and Reinvestment Act of 2009, so it was also a bit of an observation at how the economy reacts to increases in construction spending.

So really, it was like economics but for construction – Constructonomics. Got it?  I guess you could have other industry specific economic studies like healthonomics, or autonomics, but those don’t exactly roll of the tongue as well.  There are a few other cool words created by the infusion of economics like Reaganomics, Obamanomics, and how could we forget, Freakonomics.  I guess if the words Bush or Clinton fused better with the word economics there would be at least three more nifty words for us to throw around.

But Constructonomics is also a phenomenon.  So when you invest in construction work, you get a building or piece of infrastructure, but you also put people to work while improving the world in which we live.  So now we have an improved world (either by adding infrastructure or a new/renovated building) and also some improved pocket books of construction trades people, superintendents, and project managers.  Now, when the construction work is sustainable in nature, you’ve now got a building that is using less energy which saves money along with all the environmental benefits.  There is now a ripple effect going on where economic and environmental benefits stretch beyond the product that was produced for the owner that paid for it.  That’s Constructonomics.

So basically, Constructonomics is much more of an area of study and phenomenon than a…..I don’t know, a cool name for a blog or construction services company or something.  Well, it is a cool name.  But really it’s academic – and that’s no lie. 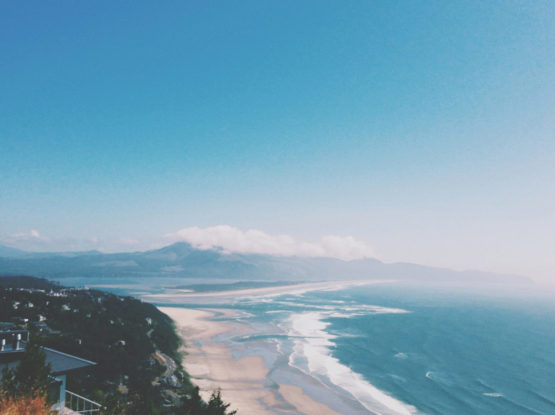